Forged in Battle produces one of the best WWII miniatures in 15mm. And now, they are preparing a Kickstarter to launch a new range of Ancient, from Carthaginians, to Persians, and including Macedonian and Punic wars. They will also release a new rule book!. 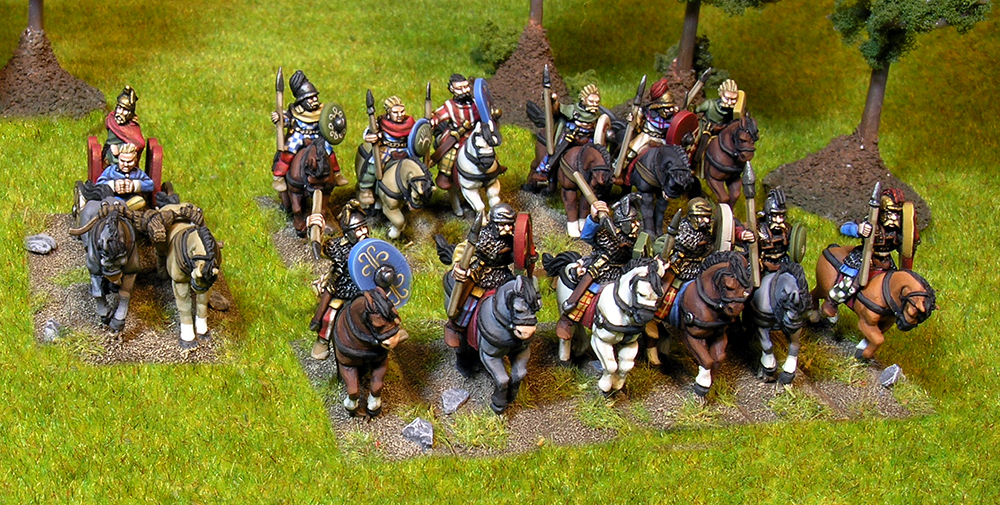 Now, we leave you with Andy and Wendy Cooper:

Forged in Battle head to Kickstarter with a brand new game and range of 15/18mm miniatures. War & Empire will cover the Macedonian and Punic Wars plus we have planned some amazing extras, Siege engines, city walls etc.

If we are successful at achieving our goals on Kickstarter the we will  produce the following armies.

The Armies that Backers will initially be able to choose from are as follows:

Plus as an added bonus we will be adding Stretch Goals as we unlock the additional armies.

And remember, we published a painting guide about shield using these models: How to paint shield in 15mm