I don’t use Soviets in Bolt Action, but it’s always a pleasure to paint beautiful and iconic tanks such as the T-34/85 from Warlord Games.

Our store in Madrid, Goblintrader, gave us a T-34 to paint it for the Bolt Action demo games. Now the Soviets have reinforcements in the form of a cheap and easy to build plastic tank. 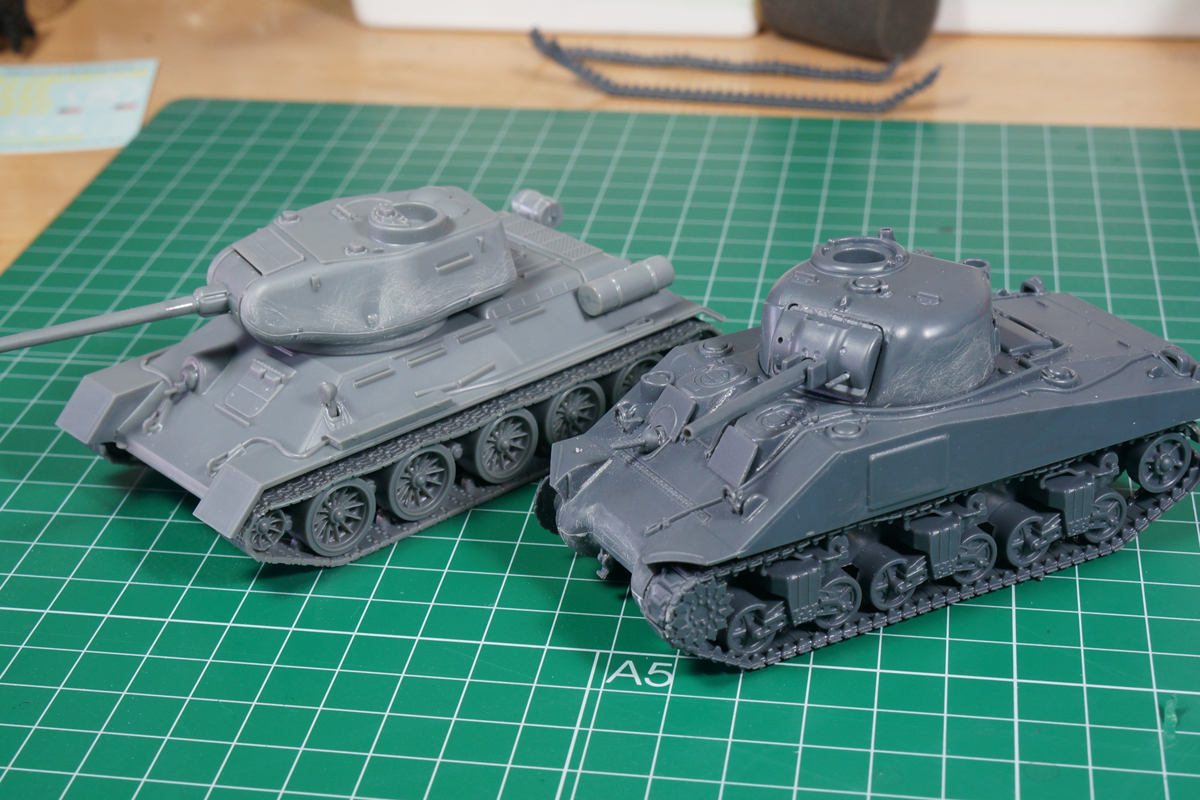 The model is great. I don’t know if it’s produced by Italeri, like the Sherman or Panther, but it’s greatly casted in hard plastic. Of course, it lacks some details of the more ‘real’ models from 1:48 or 1:35 scales, but also gain more durability in the battlefield. Because, that’s why we’re painting it, to play Bolt Action games… doesn’t we?

I starter by applying putty and sanding the turret lines. It doesn’t matter that the sanding is visible, as it will help to bring some texture to the turret’s casting.
The turret rotating mechanism is simple, before you glue the upper chasis to the lower part, you insert the turret and glue a small part that becomes the blocker piece, avoiding the turret to separate from the hull. 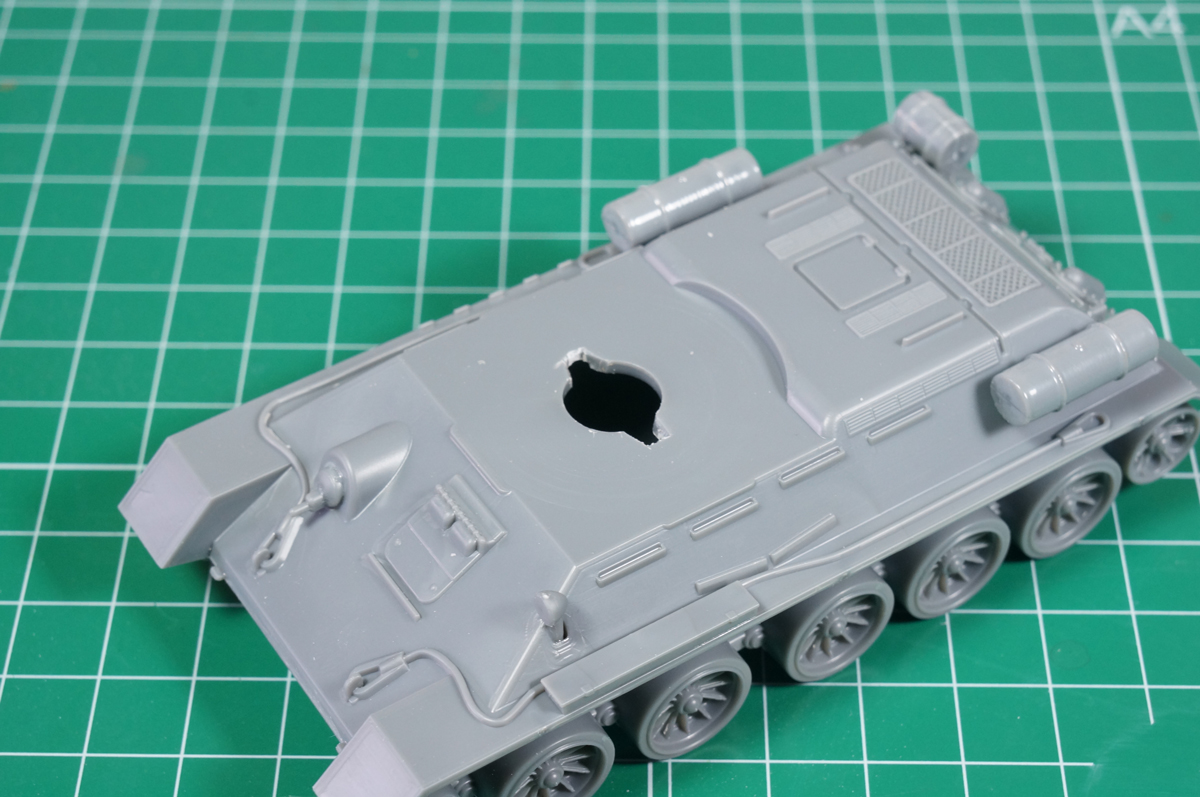 As I want the turret to be removed when the vehicle is destroyed in-game, I made two tiny little holes in the hull and glue the blocker to the turret. With this, I can remove the turret whenever I want. 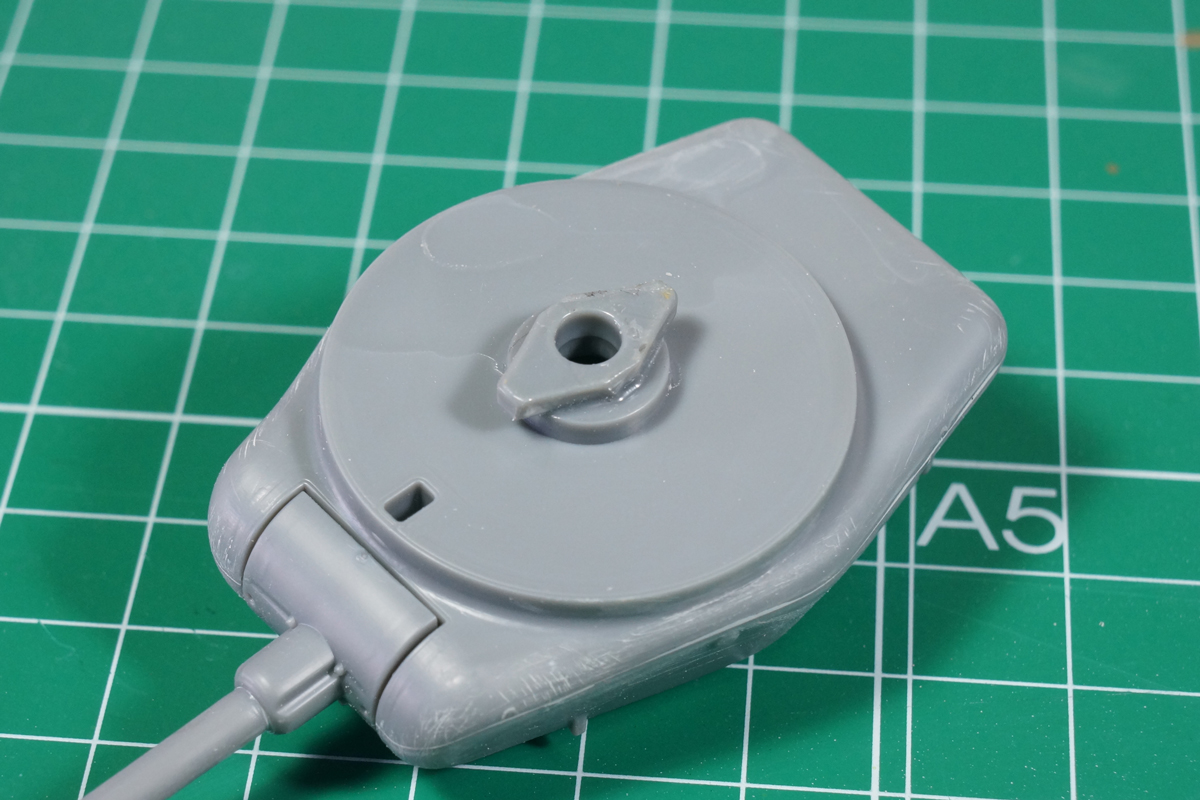 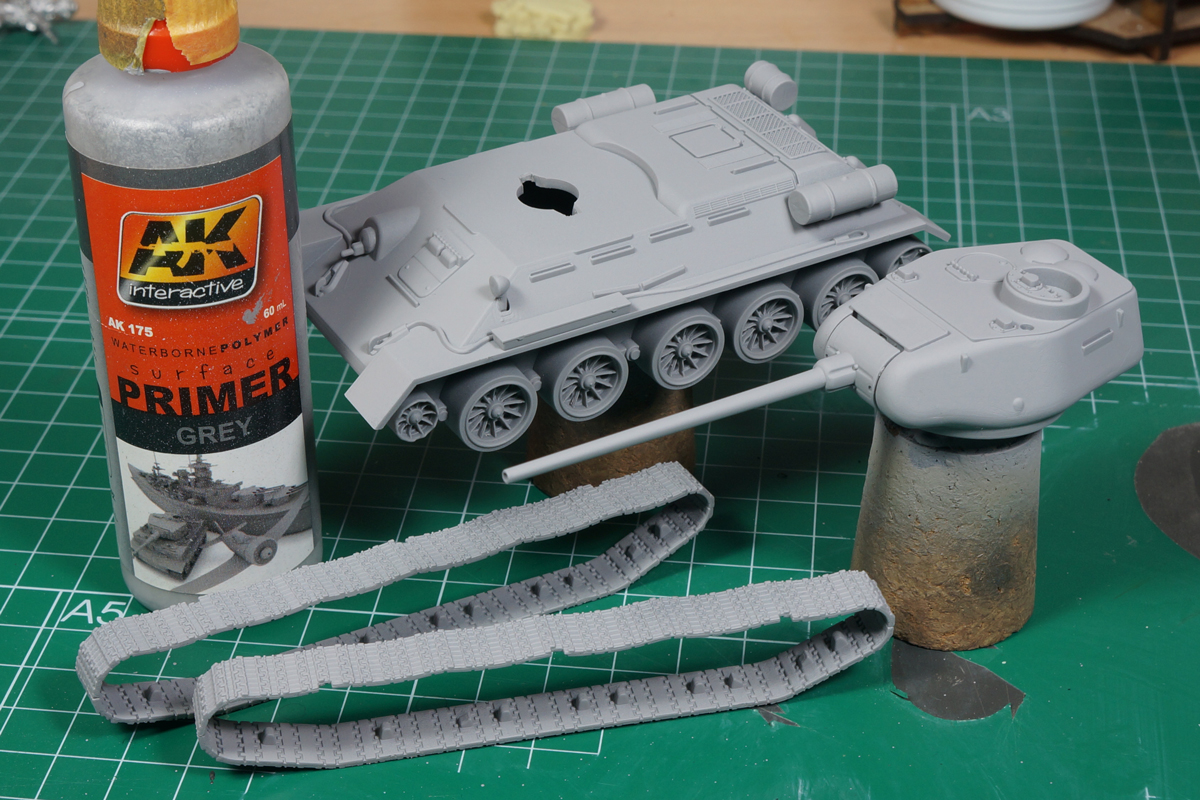 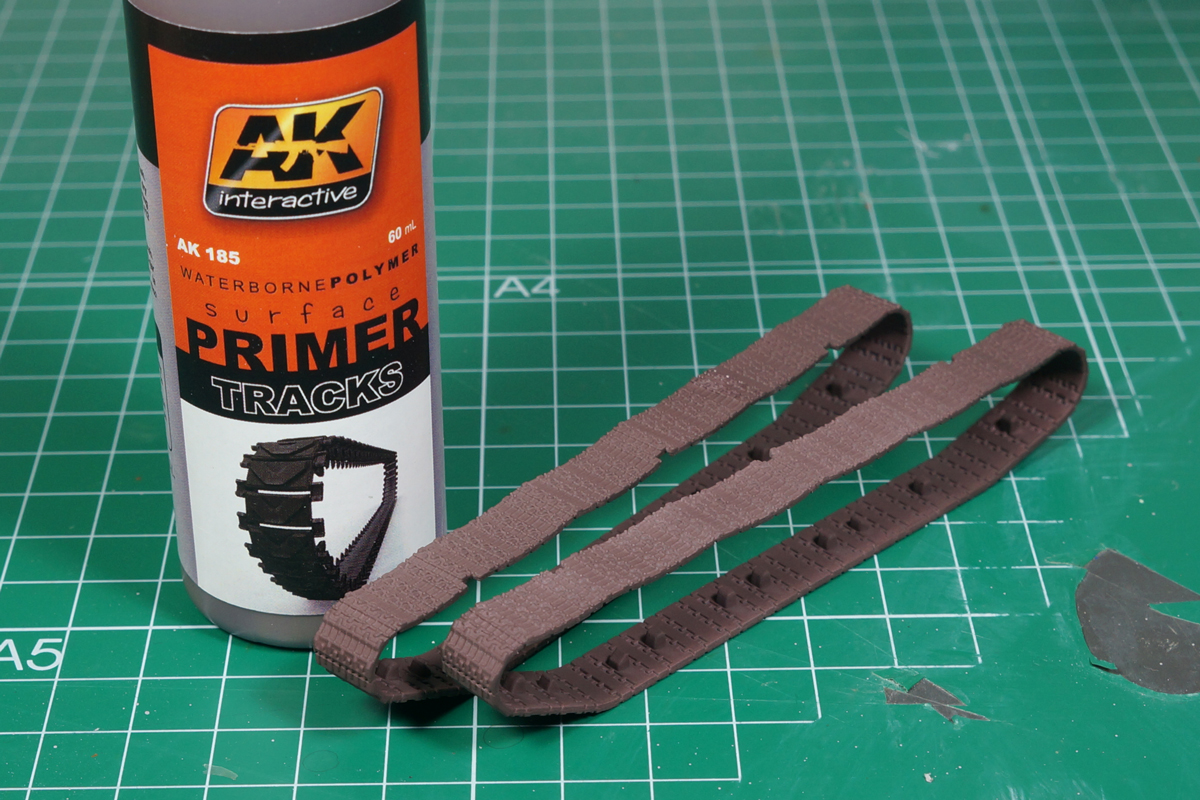 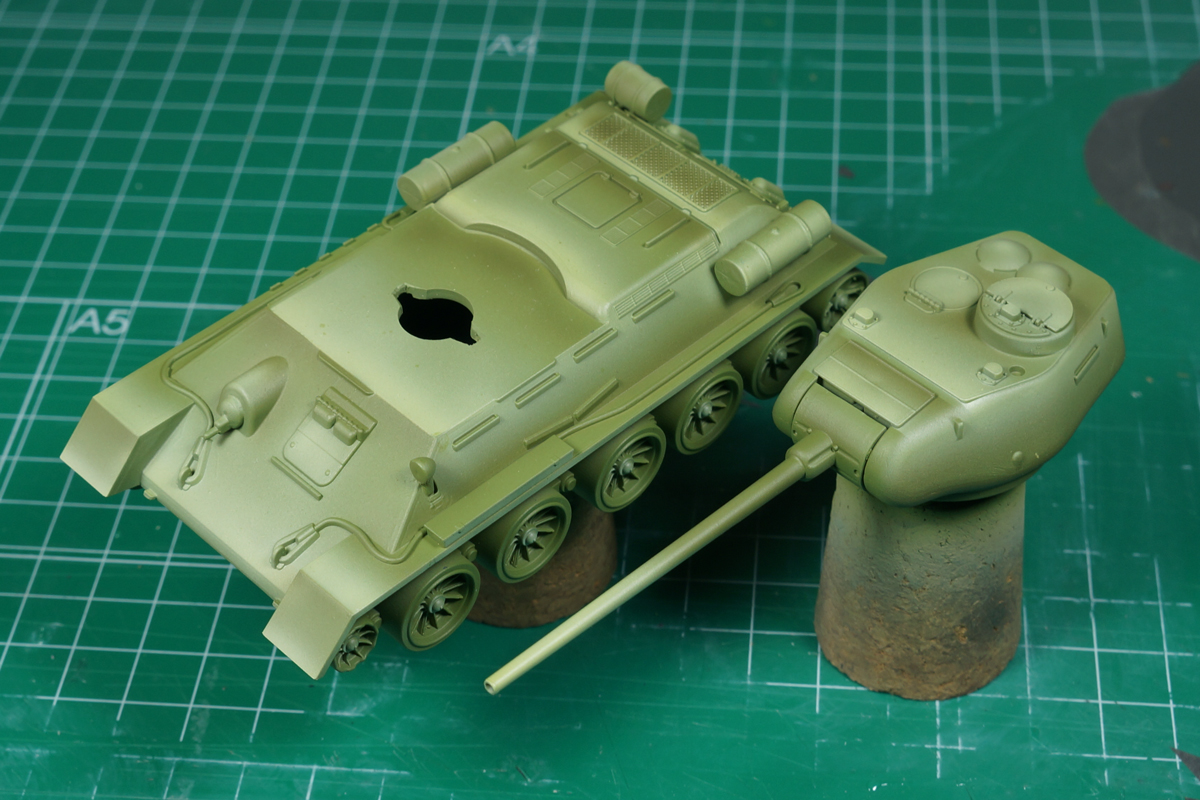 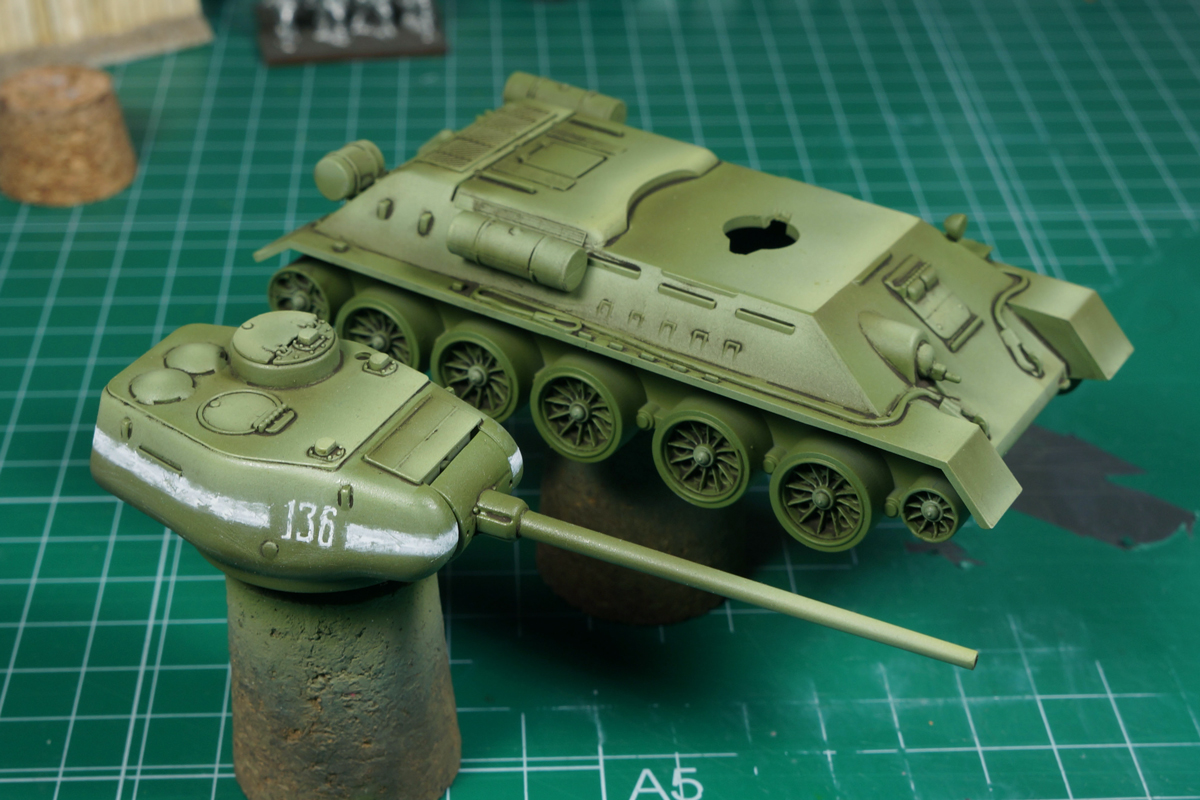 The weathering was as follows: 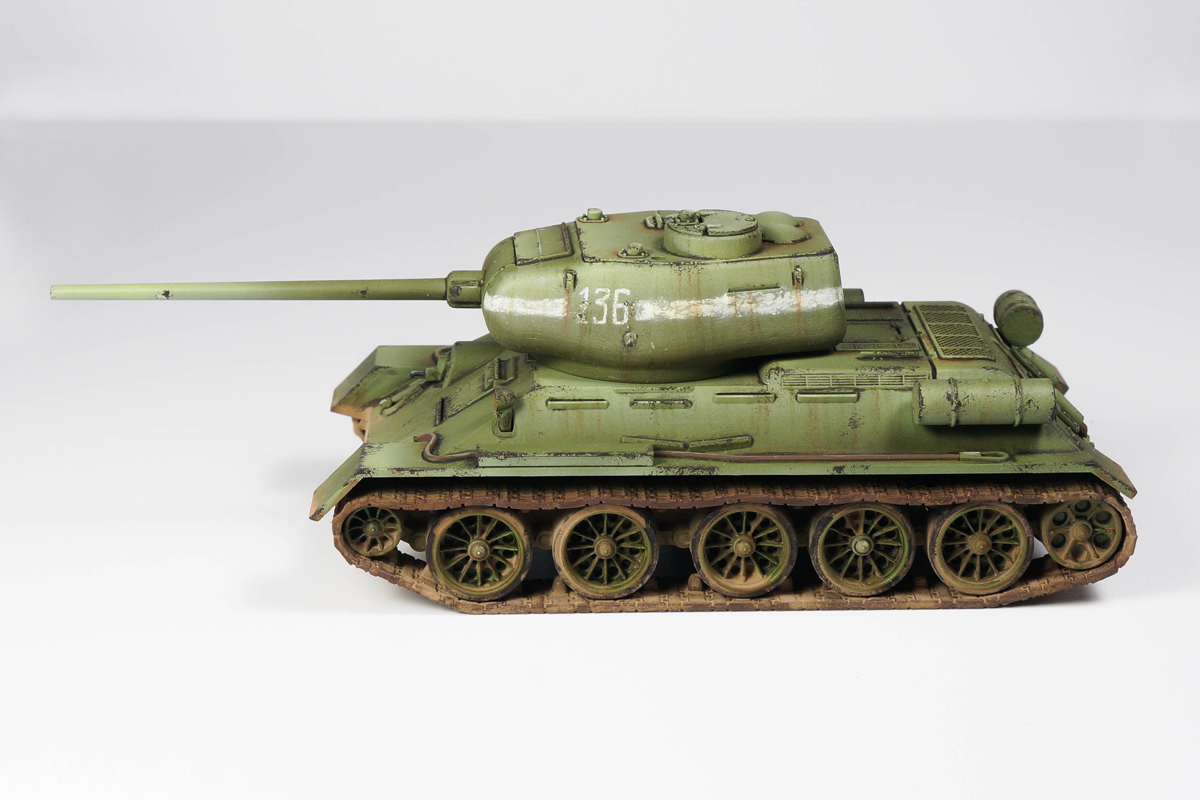 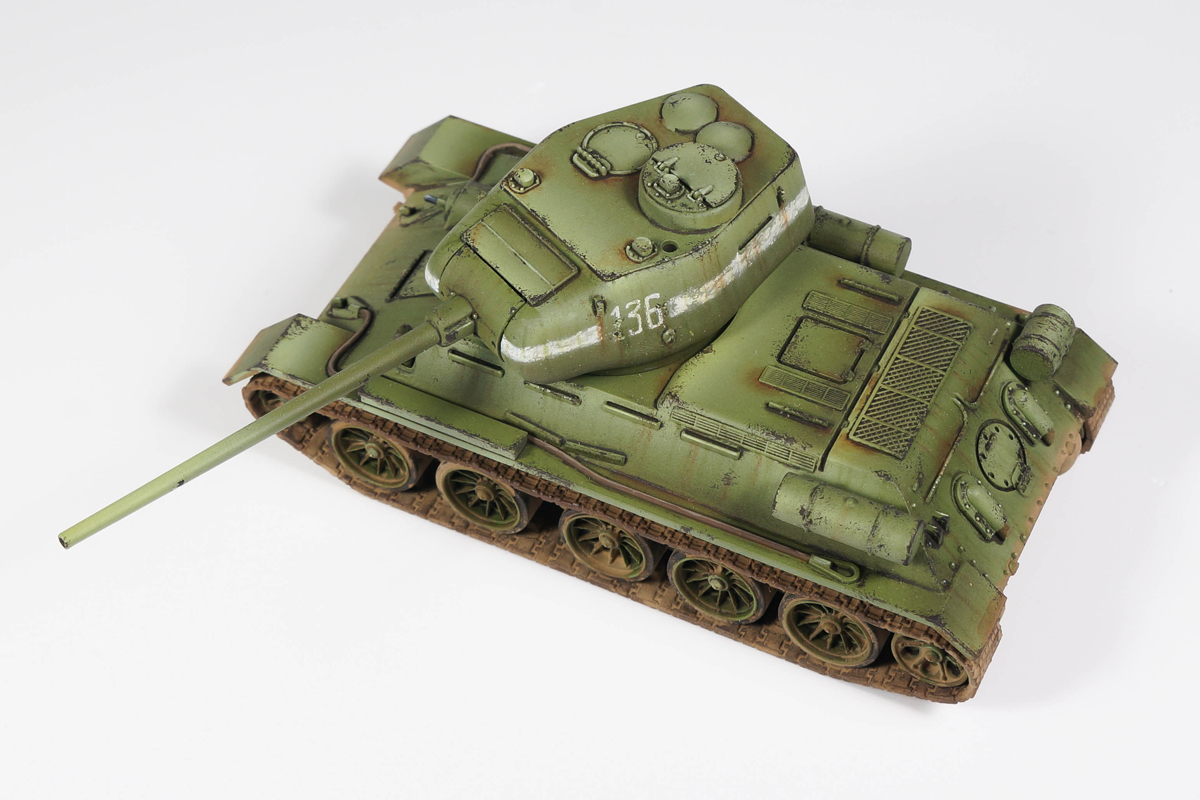 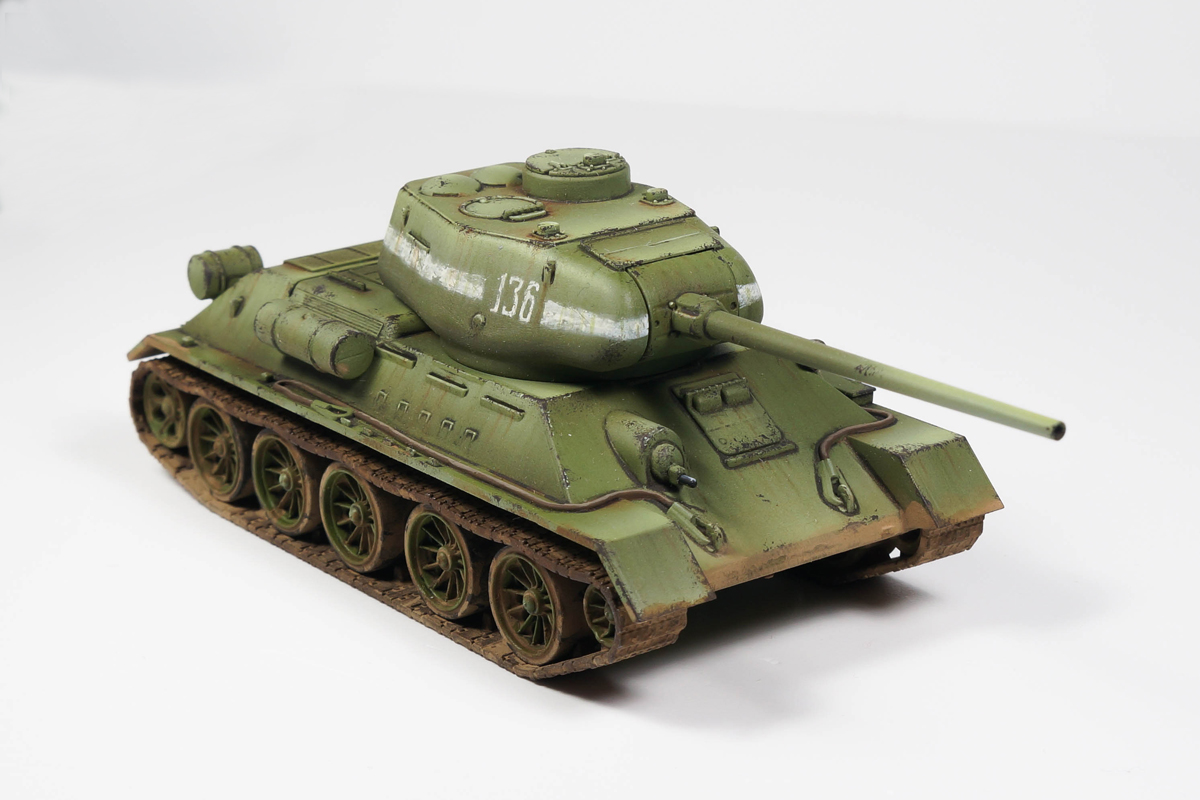 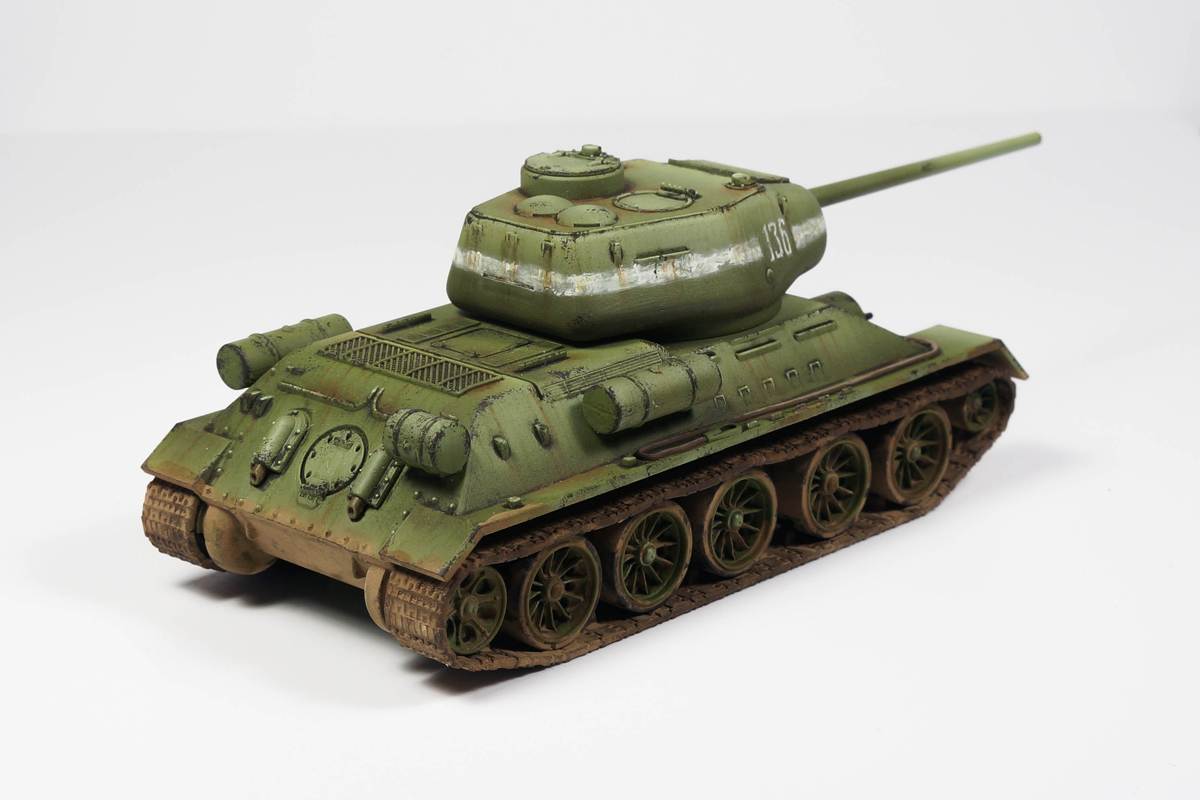 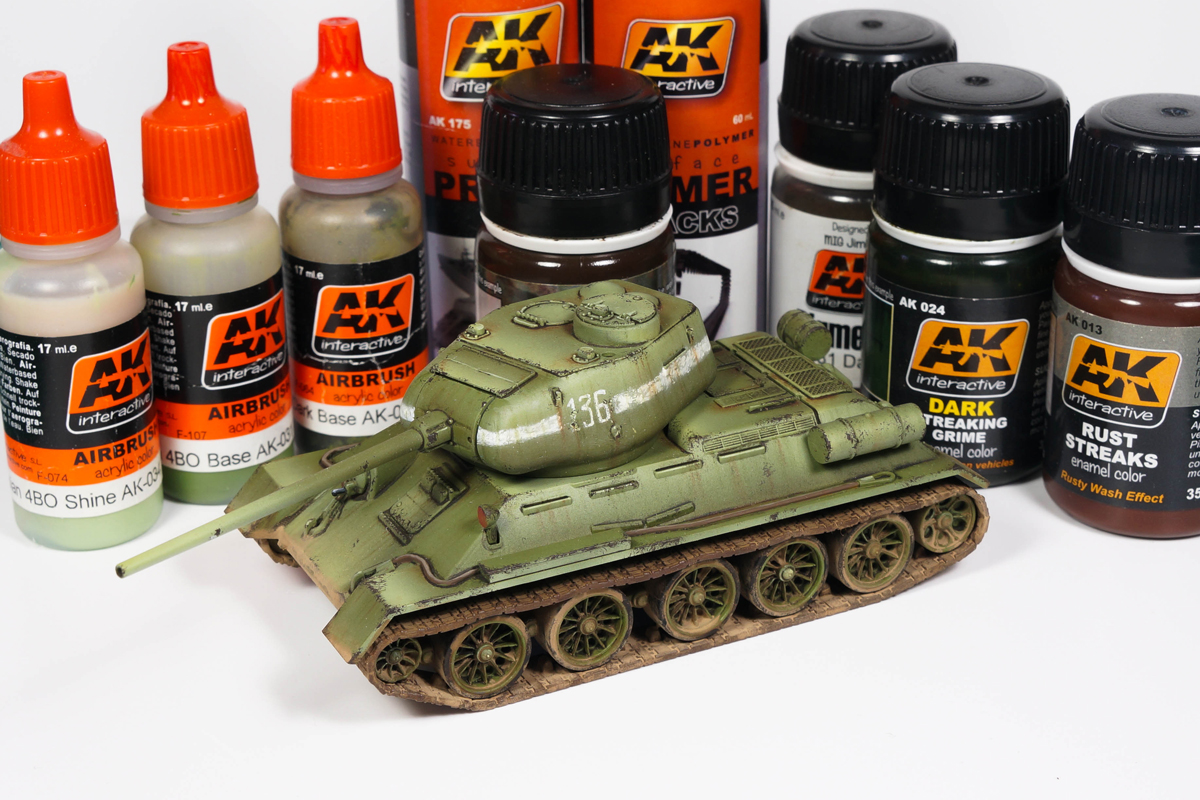 The next in line is the Sherman tank showed above.