Some time ago we showed here a very interesting project involving the creation of secondary mission cards for Mordheim. Now, we are happy to announce that is done. We have also included two additional ideas: one to determine the initiative order for multiplayer games (the order by which the players play their turns in a round) and another one to facilitate the critical hits resolution.

We would like to thank to Drawer, Khaelion, Enzorko, Salsa, Sutenööri and many others for their feedback; to Tenebrae Lux for the English proofreading, to Andrea Seguino for the Italian translation and Dreadaxe and Ilmarith for the French translation .

You can freely download the final version of these cards, print and play! 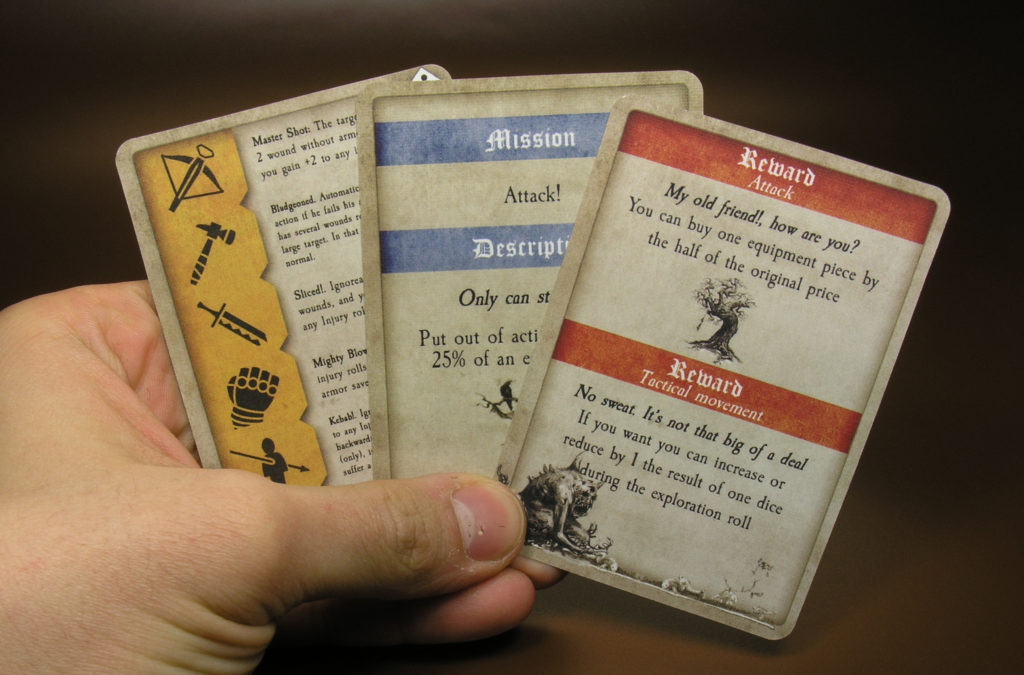 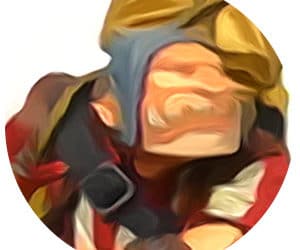 Mordheim might be a little bit simple sometimes, especially when playing multiplayer games and you do not have the chance to achieve the main objective of the scenario. To avoid this, we have developed a number of secondary missions to enrich our Mordheim games by providing sub-plots or extra missions.

These sub-plots do not replace the main objective of the scenario and are not mandatory. The idea is to add more action in our games. But you can choose whether or not you want to try to accomplish a secondary mission.

How to use Secondary Missions cards? 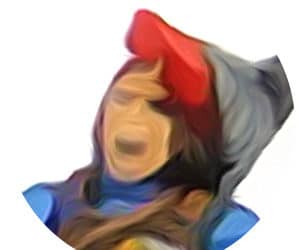 Before the game starts each player draws two Reward cards and three Secondary Mission cards but chooses only 2. Therefore, each player will have in his hands two missions and two rewards cards.  Secondary missions must be kept in secret (that is why we use cards). In this way the game is more interesting because we do not exactly know how to prevent our enemy from taking his objectives. However, his actions can expose him and his objectives. Remember, this missions are extra. You can choose whether or not you want to try to accomplish any secondary mission. If you do not, it does not matter.

Rewards are only retrieved at the end of the game, once the battle has been ended and you check whether you have completed any mission. If you think you have completed a mission during the game, you can reveal it and keep the card face up to remind that. But be careful; some missions are only completed when the game ends. Do not reveal your mission too soon!

If you complete both missions by the end of the game, you will receive both reward cards. If you complete only one mission, you will randomly pick one of the reward cards. Every reward card contains two different types of reward, depending on the type of the mission you completed. The type of mission is indicated under the headline of the mission card: Attack! or Tactical movement. You can only retrieve the corresponding type of reward (i.e. if the mission was Attack! you can only get a reward for Attack! missions). ‘Attack!’ rewards are oriented to the warrior´s experience and influence in Mordheim. On the other hand, ‘Tactical movement’ rewards are related with loot, economic and exploration factors. You can freely choose which rewards you want, but each reward card can be only used once. That is, you cannot use the same reward card to collect rewards from two different Missions.

Reward card effects must be resolved before the next battle. If there is a bonus, you have to use it immediately. You cannot accumulate them or use them later on.

As a final note, take into account that these cards were designed for multiplayer games, although they can be easily applied in one-to-one battles. 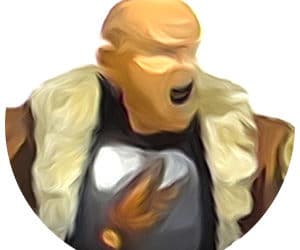 In classic Mordheim games players roll a die and the player with the highest result starts every round, followed by the next with the second highest result and so forth. However, this method is predictable because you exactly know who is playing before and after you. Therefore, we have designed these cards to randomly determine the players order every round.

With this system you cannot exactly predict the enemy actions (like in real life), because you do not know when he/she will move and attack you. And you do not know either when you will have the chance to play your turn!

In our Mordheim games we usually have to stop the game to check the rule book and find the meaning of the critical hit. To avoid this issue we have designed another card deck. When you obtain a six when wounding, you only need to draw a card and read it. Just shuffle the deck and put it close to the table! Notice that we have modified the critical hit tables. Now the most powerful effects are only obtained with 6 instead of 5 or 6, which have actually been slightly modified.

If you have any suggestion or comment, do not hesitate and contact with us. We hope you enjoy this project as much as we do!